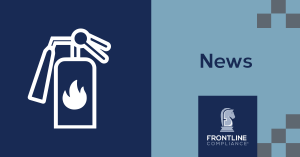 Many SPACs that went public during the pandemic are missing key revenue projections and are expected to fail in meeting their earnings targets. The SEC would likely consider new restrictions on the practice of SPACs using speculative projections of future growth to attract initial investors. Unlike IPOs, SPACs do not have regulations discouraging these types of forecasts. Interviewed by The Wall Street Journal, FrontLine’s Founder and President Amy Lynch states that the use of projections by SPACs has the appearance of being abused when they get outside the realm of feasible outcomes. The SEC has included a review of SPACs as part of its regulatory agenda focused on investor protection. See The Wall Street Journal (subscription required), “SPAC Startups Made Lofty Promises. They Aren’t Working Out.“